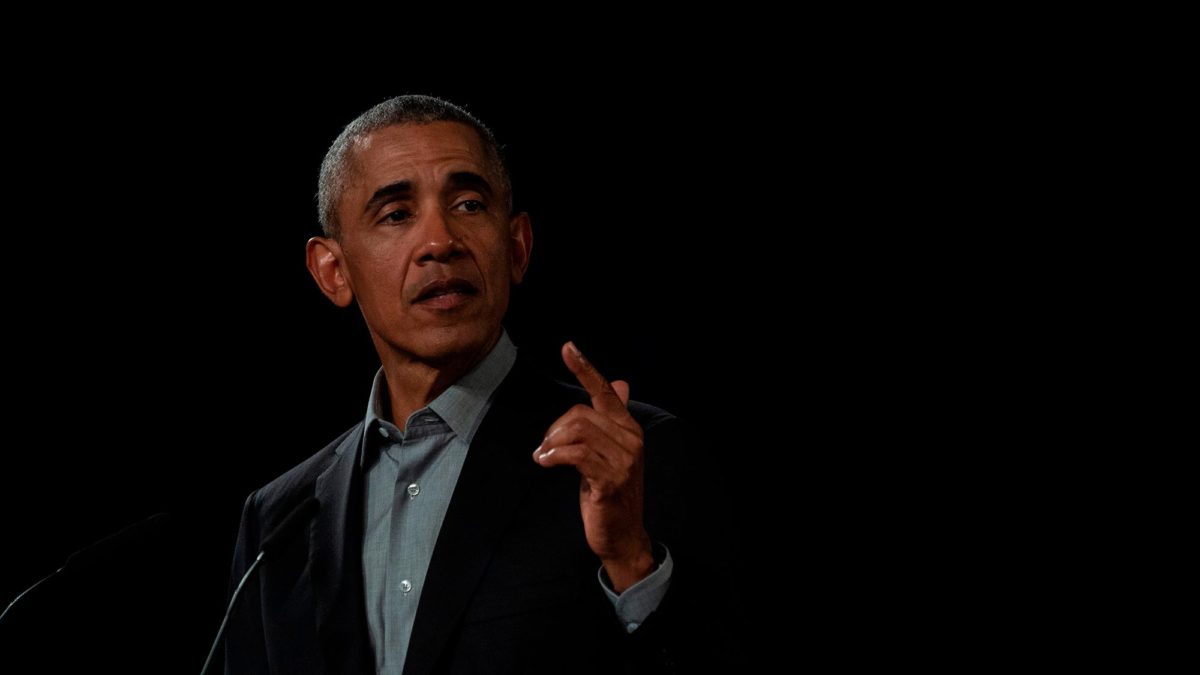 When he’s not busy reviewing wife Michelle Obama’s memoir or dancing at Beyonce’s concert (and doing many more important things I’m sure), Barack Obama’s busy adding to his fashion collection it seems.

According to the New York Times, he’s in fact after a particularly unlikely accessory: Aretha Franklin’s hat. But not just any hat, the silver bow hat she wore to perform at his inauguration as US President in 2009.

The legendary singer passed away last year, it seemed without a will, meaning her estate would be distributed equally amongst her four sons.

However some handwritten wills have recently been found in her home which could put that into question. This sadly means that her family are now in the midst of a bitter court battle in Michigan, as according to Michigan Law, a handwritten will can be accepted even without witnesses, as long as it’s signed.

So her assets might not be distributed as equally as previously thought, as the judge is now also looking at giving out keepsakes to non-family members who have requested it, such as Barack.

Time will tell whether he gets his hat or not.