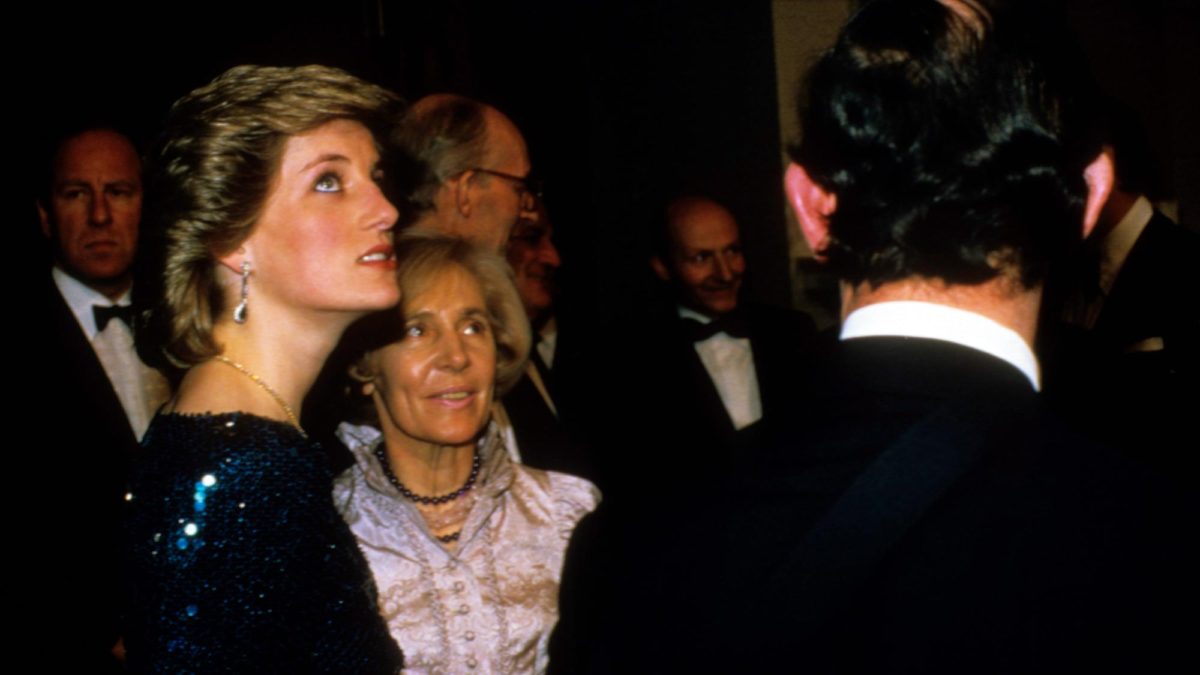 It turns out redesigning family heirlooms is more common than you’d think in the royal family. Kate Middleton changed diamond earrings that used to belong to Princess Diana, and Meghan Markle also changed her engagement ring.

As a lot of pieces of jewellery have been passed down the royal family for decades, it’s natural than whoever is wearing them might want to put their own stamp to it, or make it look more modern.

And that’s apparently what Duchess Camilla has done, to a necklace that once belonged to Princess Diana. The diamond and emerald necklace was said to be a wedding gift from the Queen Mother, and the Princess was seen wearing it, with its matching earrings, to a gala performance in Austria in 1986.

With family heirlooms, they technically belong to the Queen, and so some of Princess Diana’s jewellery went back to the crown after her death, which included this set.

It’s then customary for them to be given to other members of the family, such as Camilla, Duchess of Cornwall.

She decided to turn the pendant part of the necklace into a brooch, which she was photographed wearing at an event celebrating Prince Charles’ 50th anniversary as Prince of Wales.

In her will, Princess Diana wrote, ‘I would like to allocate all my jewellery to the share to be held by my sons, so that their wives may, in due course, have it or use it. I leave the exact division of the jewellery to your discretion.’