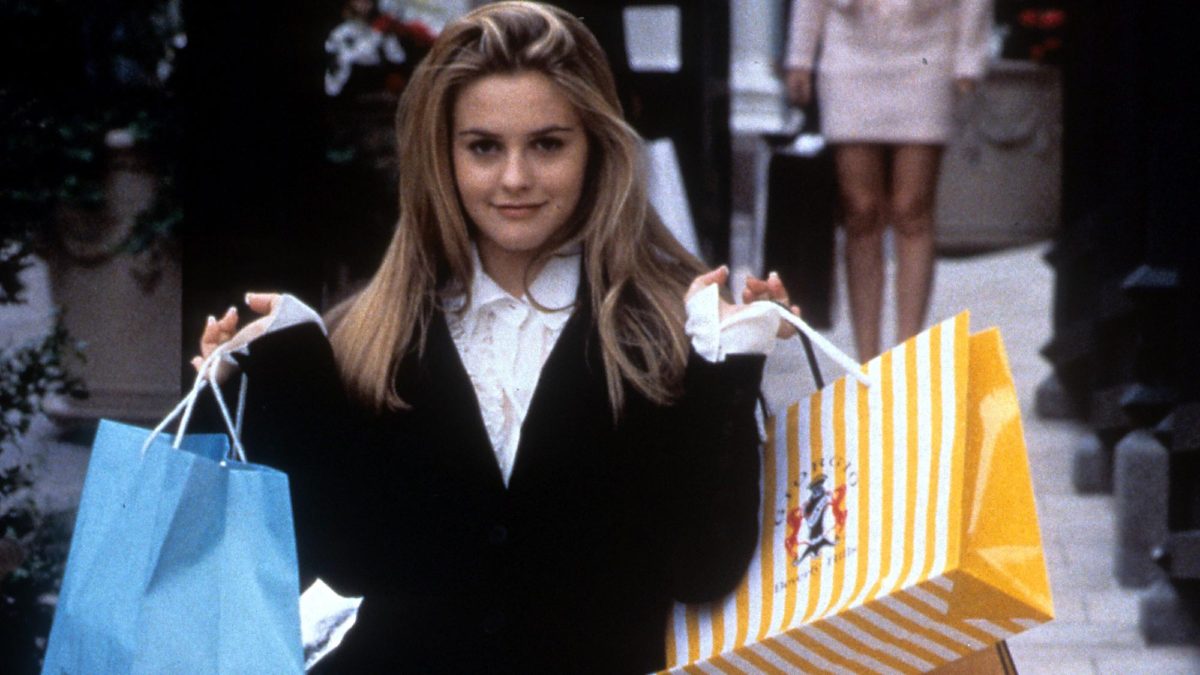 Gone are the days (it seems), where you’d buy a cheap dress on the high street without thinking twice about it.

Many fashion brands are embracing sustainability, and it looks like shoppers are following suit, according to a new survey by French brand Patatam.

It found that one in five British women now feel guilty when they buy something new, and that almost two in three were happy to buy second-hand items.

They admitted being more aware of how the making of their clothes can impact the planet in a negative way.

‘It’s great to see British consumers becoming more conscious of the impact their shopping habits are having on the environment,’ Eric Gagnaire, managing director at Patatam, told Harper’s Bazaar.

He added, ‘We have seen an increase in shoppers wanting their clothes to have a second lease of life- whether they sell, donate or upcyle them- rather than just sending them to landfill. This shows how much attitudes have changed and how British women are making a move to become more conscious consumers.’

The brand specialises in second hand clothing, sourced from clearance sales and charity shops. In fact, it’s not the only in doing so, as we see the rise in popularity of preloved stores such as Vestiaire Collective and Depop, as well as rental services.