36 Epic New-Season Shopping Picks From COS, M&S and Mango 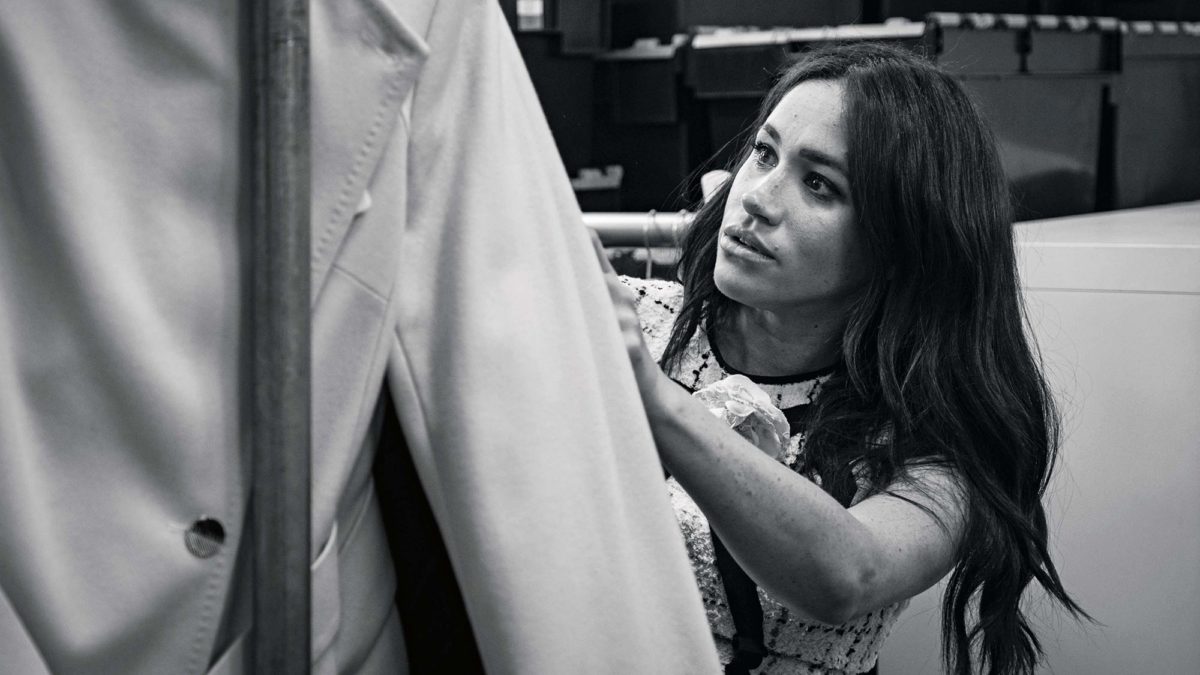 How royals choose their clothes is a fascinating subject. They have so many functions to attend, not to mention many etiquette rules they have to follow, that you would assume they have stylists to do the hard work for them.

That’s perhaps no as surprising as you’d think, given that Meghan has walked many red carpets during her time as an actress in Hollywood, so has got her style down to a T.

Her friend and make-up artist Dianel Martin told CBS, ‘‘She doesn’t have a stylist. Everything she wears she picks herself. It’s pretty incredible that she can manage all of this.’

In fact, it seems like she does pretty much everything herself, according to a confidante.

A source told People, ‘There’s a false assumption that she lives in some gilded palace with staff and ladies-in-waiting and all these royal perks. It’s simply not true.’

She added that she was at Frogmore Cottage a few months ago, while Meghan and Harry were getting ready for an event.

‘I was with her last month, and she was going on a public engagement. Harry and I were sitting with the dogs, and we were all chatty, and she’s painting her nails. Except for her wedding, she does all her own makeup. Dresses herself, styles herself.’

She added, ‘I said, “People think when you come out of the car that you went through some metaphorical reverse car wash. Bibbidi-bobbidi-boo, and everyone’s doing all this stuff to you.” They’re not picturing you sitting by the space heater doing your own hair and nails. She’s very self-service.’