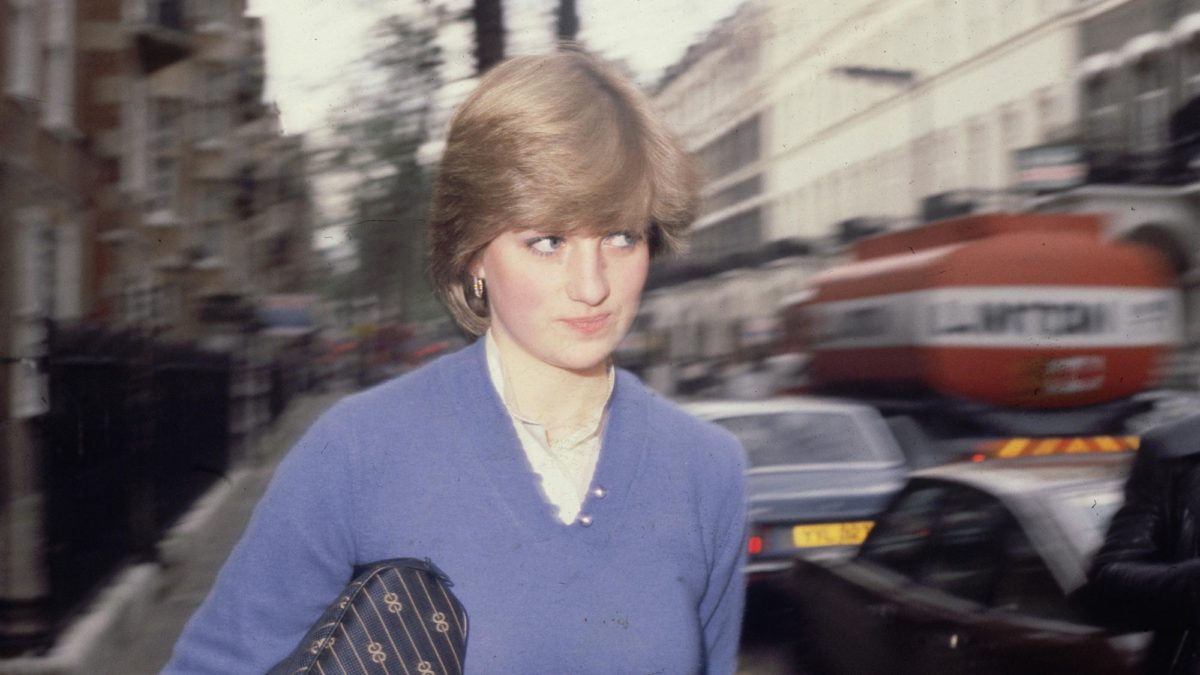 You might not realise it, there are so many fashion trends you can trace straight back to Princess Diana. For example, everyone thought Kate Middleton made Superga trainers fashionable again, but Princess Diana wore them often, decades before her future daughter-in-law.

And since Meghan Markle has been spotted wearing her delicate gold necklace featuring an A on it (for Archie of course), sales of alphabet necklaces have gone up everywhere.

However, if you look back at old pictures of Princess Diana, you’ll notice she was wearing a very similar style even before she was married to Prince Charles.

When her engagement was announced in 1981, she was pictured many times going in and out of her house, wearing a chain with her own initial on it.

It wasn’t as delicate as Meghan’s, as the letter was a bit bigger and she wore it on a chunkier and shorter chain, which was more fashionable at the time.

Princess Diana was known for personalising her jewellery. When supporting Prince Charles during his polo matches, she wore his watch next to hers, and later on, when she had her children, she would wear a charm bracelet which featured the letters H and W for her sons, Harry and William.

A trailblazer I tell you.