Queen Elizabeth I’s only surviving dress is going on display

This jewellery collab proves crystals are the next big thing

Fashion girls around the world can’t stop wearing this dress

Queen Elizabeth I’s only surviving dress is going on display 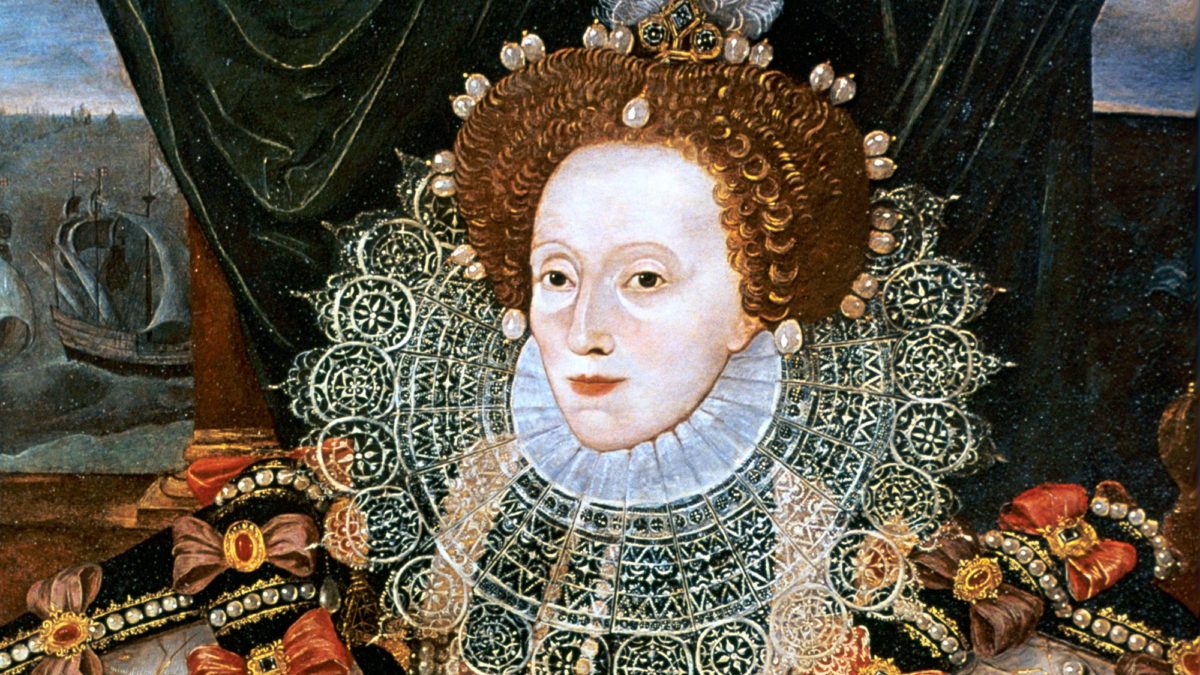 Before Meghan Markle and Kate Middleton broke all the style rules, before even the Queen and her brightly coloured co-ords, there was the OG trendsetter, Queen Elizabeth I.

Now while most of her wardrobe hasn’t survived the centuries, you will now be able to see the one dress that made it, well part of it at least.

A 16th century piece of her court dress, called the Bacton Altar Cloth, has been lovingly restored for two years, to be put on display at Hampton Court Palace in October, in an exhibition titled The Lost Dress of Elizabeth I.

Historic Royal Palaces curator Eleri Lynn told the Telegraph, ‘When I saw it for the first time I knew immediately that it was something special. As I examined it, I felt as though I had found the Holy Grail, the Mona Lisa of fashion. None of Elizabeth I’s dresses are known to have survived, but everything we have learnt since then points to it being worn by Elizabeth.’

The piece features an ornate floral motif made real gold and silver thread, and was apparently once part of a skirt, which may well be the one she is seen wearing in the Rainbow Portrait, a painting also part of the exhibition.

Further research into the fabric found traces of Mexico-sourced red and indigo dyes, which was only used in clothes worn by nobles in Tudor times.

As to why it’s called the ‘Bacton Altar Cloth’, it was because it ended up being used as an altar cloth. In the days before fast fashion, you didn’t just get rid of clothes, and it’s believed the Virgin Queen gave the skirt to her lady in waiting, Blanche Perry, who was part of the Parish of the Church of St Faith, in Bacton. She must’ve then donated it to the church after the Queen’s passing.