4 Autumn Trends That Are Popping Off at H&M 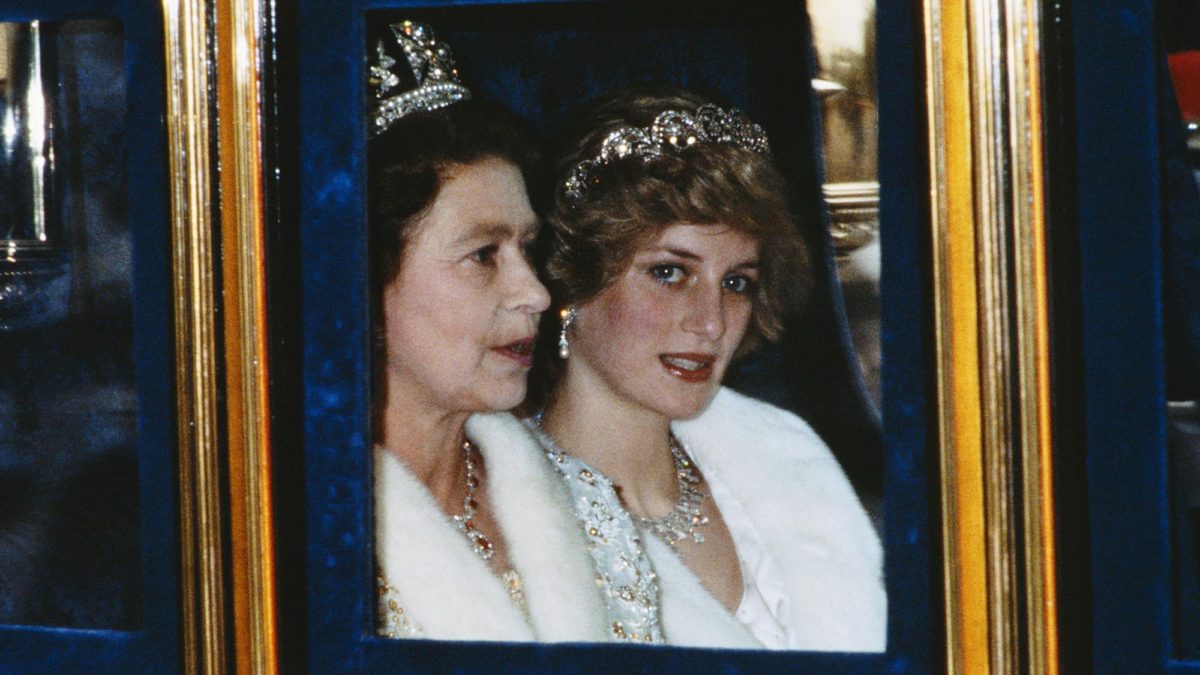 We imagine one of the best parts of wedding planning as a royal bride is choosing your wedding day tiara. Meghan Markle confirmed that picking her Cartier crown was a very special moment.

She said, ‘Every girl’s dream is to be able to try on a tiara and, funnily enough, it was the one that suited the best, the one that looked the best on you without question. I shouldn’t have really been there, but an incredible loan by my grandmother, it was very sweet.’

However it seems like Princess Diana didn’t necessarily share her sentiment, as she wore her own family’s heirloom, the Spencer tiara, apparently going against the Queen’s wishes.

She said, ‘The piece was made by Garrards in 1914 for Queen Mary who designed it and left it in her Will to her Majesty, The Queen. It was loaned it to Diana for her wedding, but she did not wear it on the big day.’

However, Diana went in another direction for a practical reason rather than consciously snubbing the Queen.

Papas said, ‘It was probably as she reported it to give her headaches as it is very heavy, however, she did love the piece and it was one of her favourites.’

That makes sense, as the tiara is bigger than the Spencer one and features large dangling pearls.

However Diana did wear it loads after her wedding, and it’s also a favourite of Kate Middleton’s.